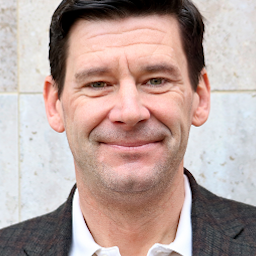 FSAs, HRAs, HSAs and CRAs are creatures of the federal tax code, which is notoriously complicated. To try to make things easier, we in the benefits industry sometimes use shorthand and other jargon, but sometimes these only complicate things further, especially to the newly initiated.

Especially confusing are the terms “pre-tax,” post-tax” and “non-taxable,” which are often used interchangeably in industry communications, and often incorrectly. What follows is our best attempt to clear things up.

So (to be very simplistic), if employer Fantastic Widgets pays employee Jane Taxpayer $100,000 in salary for work she does, she will owe taxes on that $100,000 in the form of federal income tax. This tax is paid over the course of the year via “withholding,” wherein the employer withholds part of Ms. Taxpayer’s salary and sends it to the Internal Revenue Service (“IRS”) throughout the year on Ms. Taxpayer’s behalf. If, at the end of the year, is turns out there was “too much’ withholding, the IRS will settle up with Ms. Taxpayer after she sends in her tax return for the year (i.e., she will get her “refund”).

But that’s not the only tax imposed upon Ms. Taxpayer’s $100,000. There is also the so-called “FICA” tax, also known as the “payroll tax,” which is generally 7.65% of her earnings (in this case, $7,650). The FICA tax funds Social Security and Medicare and is matched by her employer, who also must pay 7.65% of her earnings for FICA. (So, Ms. Taxpayer and Fantastic Widgets will combine to pay a total of $15,300 of FICA taxes for this year.)

Is there a way to lower this tax liability for Ms. Taxpayer and Fantastic Widgets. Yes: It’s commonly called a “cafeteria plan,” and it allows Ms. Taxpayer to reduce her salary in return for certain “nontaxable” benefits, the most common being health insurance. If Fantastic Widgets offers a cafeteria plan, Ms. Taxpayer can elect to reduce her pay in the amount needed to pay her share of her health insurance premium, which, in turn, would lower her taxable income. Why? Because that money would be diverted to the health insurance premium payment before becoming subject to the federal income tax (hence the label “pre-tax”).

This also has the added benefit of lowering Ms. Taxpayer’s FICA tax, because that amount will not be included in that calculation either. And the same goes for the Fantastic Widgets portion of the FICA tax, creating a savings for the company as well.

So what’s the difference between “pre-tax” and post-tax? Simply put, anything that is “post-taxed” is paid for after it has already been included in taxable income. Anything paid for on a “post-tax” basis (contributions to charities and gym memberships are some of the most popular types of these) are not subject to the typical rules of pre-tax contributions because they have already been subject to the federal income tax and FICA tax.

And that leaves us with the phrase “non-taxable,” which means any thing of value given to an employee that is not subject to taxation at all. The most common example of this is any direct employer contribution made toward health insurance premiums. While these monies are provided to employees in consideration for their employment, and would therefore otherwise be considered taxable income, the tax code specifically exempts those payments from taxation altogether, making them by definition “non-taxable.”

If an employee diverts compensation (cash) from an employer to a nontaxable benefit such as health insurance before that money is paid to the employee, that’s “pre-tax” money.

If an employee directs money to a benefit or another place after that money has been paid to the employee, that’s “post-tax” money.

And, finally, any compensation paid by an employer on behalf of an employee that is not subject ot taxation (such as insurance premium payments) is “nontaxable income.” 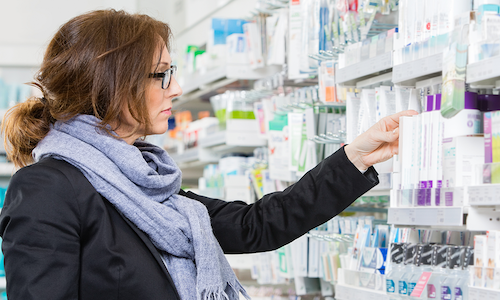 A Note from Ameriflex Regarding Coronavirus

To our valued customers and partners

As we monitor the spread of COVID-19, we want to assure you that Ameriflex will continue to deliver the excellent service you expect from us. Our service teams are operating at full capacity and are equipped to... 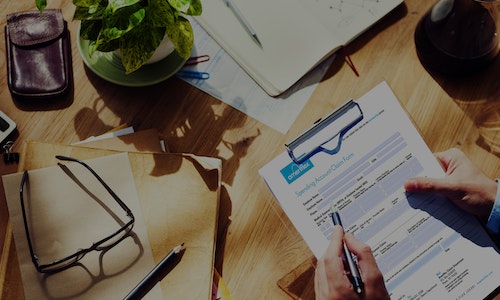 In our recent webinar, “Reduce Compliance Risks Associated with FMLA,” we had a great discussion around Family Medical Leave Act (FMLA) requirements for employers, as well as the ways in which brokers can help protect themselves and their clients... 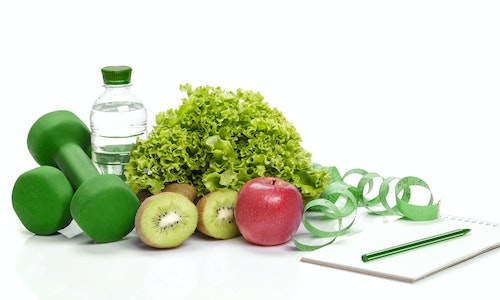 A small number of operators in the benefits industry have been selling so-called “tax-free” wellness programs to employers. IRS has taken notice, but not in a good way.

The pitch goes something like this: An employer offers employees certain benefits... 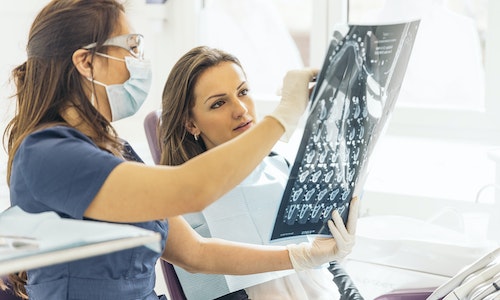 10 FSA-Eligible Items You Could Be Missing Out On

What you already know

You are likely aware that, as a part of your benefits package from your employer, Flexible Spending Account (FSA) contributions can be used to cover doctor visits (preventative, primary care, and specialists) and prescriptions.