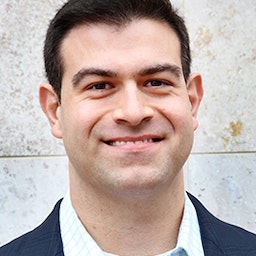 Last week President Trump signed an executive order1 urging federal agencies to write, or re-write, regulations in three key areas of the Affordable Care Act (ACA). Here, we will discuss the changes and explain what impact they will have on the cost of insurance premiums and the stability of healthcare markets.

First, and most relevant to Ameriflex, the President directs agencies “to increase the usability of HRAs, to expand employers’ ability to offer HRAs to their employees, and to allow HRAs to be used in conjunction with nongroup [i.e., individual-market] coverage.”

Several years ago, the ACA sparked regulations prohibiting employer-funded arrangements such as HRAs from paying for individual health insurance policies on a pre-tax basis. Presumably, the Administration would like agencies to consider removing this rule, and once again allow companies to fund an HRA (which excludes the dollars from income taxes) that allows those dollars to be spent purchasing individual coverage.

We are generally supportive of this measure because it would bring back flexibility employers previously had in offering competitive benefits and helping their employees contend with the rising cost of health care.

Second, the President directs the agencies (specifically the Department of Labor) to “consider proposing regulations or revising guidance, consistent with law, to expand access to health coverage by allowing more employers to form [Association Health Plans].”

Association Health Plans (AHPs) are a way for certain small employers to band together and take advantage of reduced ACA regulations by forming shared, self-insured health plans (across multiple employers) which would increase the purchasing power of the group and give it more leverage to negotiate lower prices for its members. Implied in the Administration's language is the desire to loosen rules around AHPs allowing more small employers to participate.

Finally, regarding Short-Term Health Plans, the President directs agencies to “consider allowing such insurance to cover longer periods and be renewed by the consumer.” Short-Term Health Plans are exempt from many ACA requirements (e.g. "essential health benefits" requirements, annual/lifetime limits, and other key things). In 2014, pursuant to the ACA rules going into effect, the short-term market grew by 50%. In response, under the Obama Administration, agencies wrote rules restricting these plans to three months; the implied reason being to make them a less viable alternative to ACA policies in Federal Exchanges.

Presumably, President Trump wants to undo these restrictions for the opposite reason. Doing so would give some healthier consumers a cheaper option for coverage, and more flexibility, but it would also potentially reduce the overall health of the risk pools in ACA plans, putting their financial viability at further risk.

The President's Executive Order is careful to work within the confines of the current law, and by itself, does nothing other than express preferences about how the agencies should conduct their business. It will be months before agencies can draft new regulations in light of the executive order, collect comments (as they are required to do), and make them official rules.

In addition to the executive order, last week President Trump directed HHS to halt so-called "cost-sharing reduction payments" to ACA insurers2. These payments were offsetting subsidies provided by insurers to low-income consumers in ACA policies. Doing so makes offering coverage in the ACA exchanges less attractive for insurers, and in many cases, makes it financially impossible.

One plausible reason for this action on the Administration's part is to gain leverage in the health care reform debate in the midst of several failed "repeal and replace" efforts by Republicans in Congress.

Discussions over the best way to move forward with the Affordable Care Act will continue in Washington and we will continue to provide updates on any new regulations sparked by the President’s executive order and how they will impact you.

Want to hear more about Trump's Executive Order? Click here to listen to me discuss the changes on WTVN Radio in Columbus, Ohio. 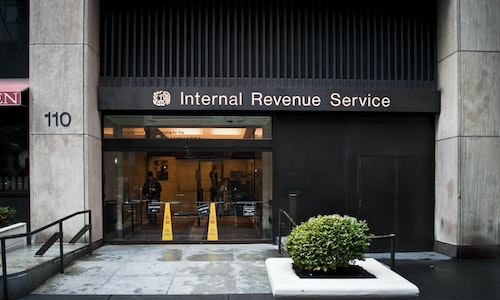 The Affordable Care Act (ACA) calls for the creation of the "Patient-Centered Outcomes Research Institute" in order to help research clinical effectiveness in medical treatments and procedures.

Funding for this program comes from an annual fee—often... 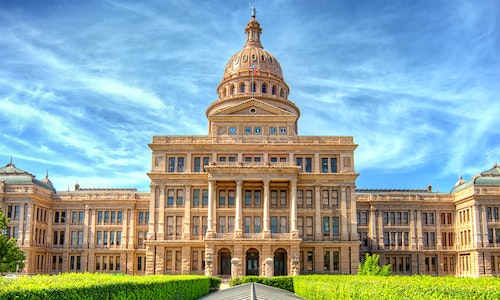 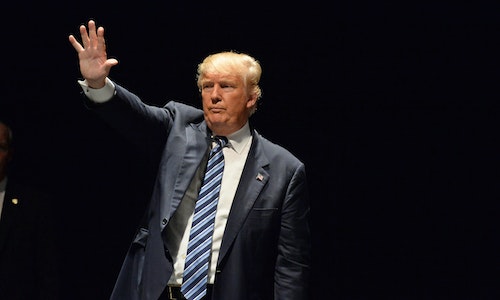 What President Trump's repeal of the Cadillac Tax means...

President Trump singed two funding bills in December, one of which repealed the excise tax on high-cost health plans, known as the "Cadillac Tax." Ameriflex Senior Counsel, Donna Wilkinson, explains what this means for American businesses in this...